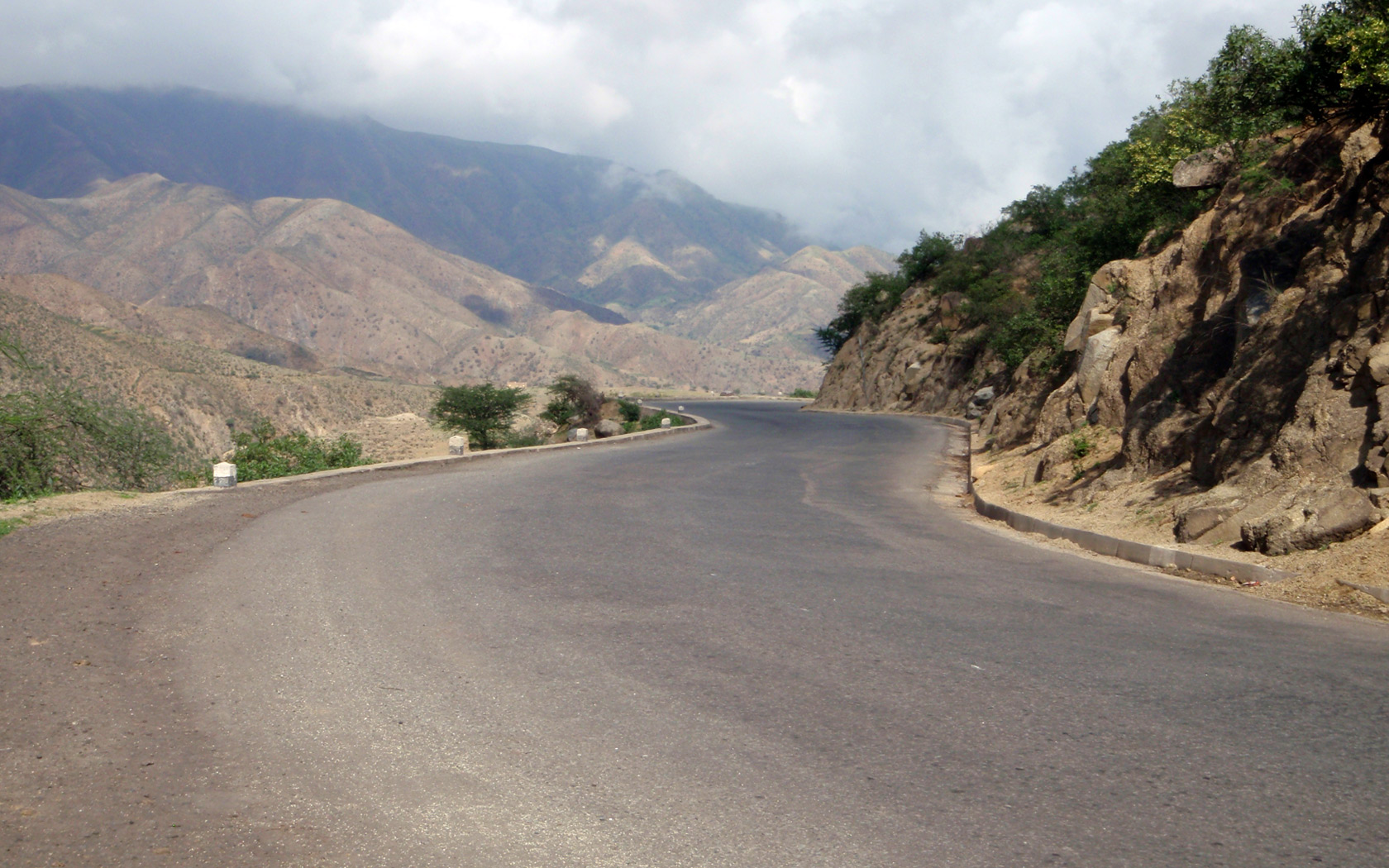 Stuff to read before, during and after a bike tour

There is plenty of material available on the web to help plan a cycling tour, bike mechanicals, endurance training, packing lists, travel guides and so-on but this bookshelf is meant to give you 'flavour' rather than nitty gritty details and it concentrates pretty heavily on the Axle of Evil Lands on the assumption that these are the 'darkest' - the least known - of the places most are likely to travel to

Anyway, herewith are some suggestions:

Nothing too serious here, OK?

Well, maybe just a bit...   you really can't begin to understand any of the Axle of Evil Lands until you have at least a passing acquaintance with Islam (that is, beyond the fairly crude stereotypes beloved of so many)

There is a vast literature about Islam - What is Islam? What do Muslims believe? But if you want a easily digestible read, and lots of the literature is quite indigestible for many) have a look at some of the stuff by John Esposito - this guy has written quite a few books on Islam that are really accessible and that you might find interesting

Bernard Lewis has also written a heap of (mostly) accessible stuff, though Edward Said was scathing about some of it. Anyway, make up your own mind. One of his topical efforts might help bring the historical stuff into modern focus

Of course you'd probably better have a look at the book that George Dubbya and Co more than likely didn t read but which been said to have informed their Middle Eastern exploits, the (in)famous Clash of Civilisations

Obviously - well, maybe not so obviously given the apparent influence of Hungington - the Axle of Evil Lands are not monolithic, each place has it's own identity, each has it's own accommodation with Islam. A gentle dip into the murky waters could start with the classic

After that, to zero in on the place you want to know more about you could try using the search on websites like Al Saqi (in the UK) or Amazon (everywhere!), but don't forget that it's not all history and/or politics. There are a few 'Arab' novels available in English and while, as in most contemporary genres (film, music, television), Egyptians tend to dominate - try anything by Mahfouz for example - you can find something from most places, here a a couple of suggestions:

Of course there are other vast fields you might like to think about before launching yourself, for example as a coffee addict I found the story of coffee an interesting diversion of some relevance. The book is a good read too

And music?   While you'll surely be subjected to heaps played at distortion inducing volume on cheap players using really shoddy tapes and while 'Arab' music is something of an accquired taste for many 'Westerners' there is some interesting stuff out there. Try:

Though reading about music isn't as good as listening (?) so check out the links page for websites where you can hear the music

Naturally most of these books could also go with you and be read during your trip rather than before...   which brings us to

Take a good book. Of course, some books are better than others - even a Lonely Planet guide has been known to bring grief at the hands of a zealous official. Just take care, it wasn't a good idea to take anything remotely anti-Gadaffi into Libya for example and there are still a lot of similar pitfalls all across the region, but then you knew that didn't you? Even better, take a few good books (digital editions are easy on your weight limits) The nights can get long in places like Libya if you don't want to watch excruciating local television (and the stuff beaming in from Italy via satellite isn't any better unless you're into soft-core porn)

Collections of readings make it easy to dip in and out, one collection with particular relevance is:

Naturally most of these books could read before rather than during your trip...   which brings us to

If you return wanting more (and believe me, it's on the cards...) why not read any of the stuff above that you didn't get around to? Or, then again, why not start at the start?

Have a look at the Quran (Koran). An English translation with a parallel Arabic text that is easy to find is:

The amazing friendliness you will have found and that parallel Arabic text may just prompt you to explore a bit of Arabic language. Again there are plenty of places to start but I started with: