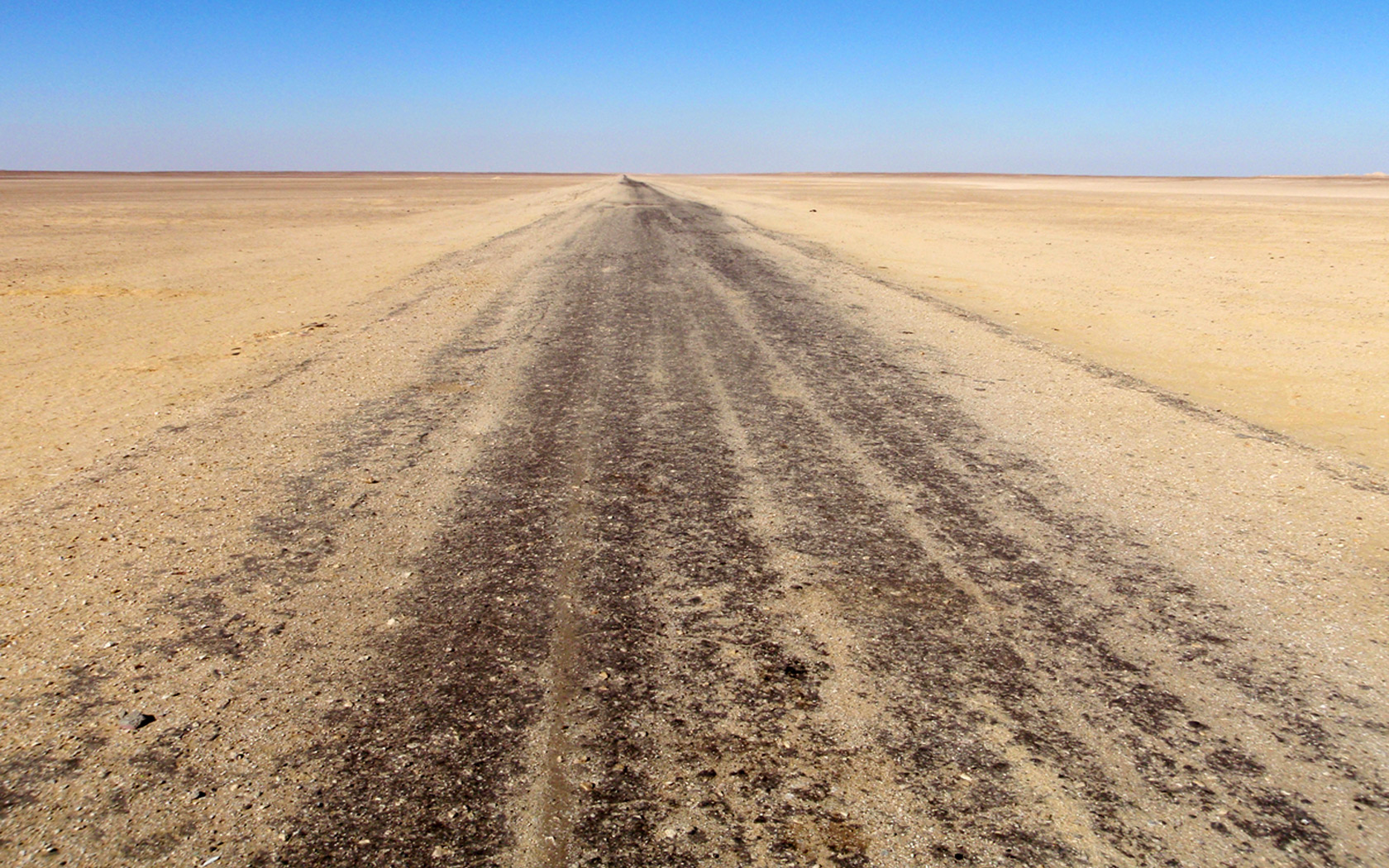 As the late Ken Kifer once said:

Long-distance bicycle touring is by nature a Quixotic activity. In these days of light-speed communications, multimedia entertainment, fast, powerful, and prestigious automobiles, luxurious homes, exotic restaurants, and instant gratification, why would someone choose to pedal at slow speeds up high hills carrying a heavy load to boil rice in a small pot in the dark, insect-filled woods alone at night? Are bicycle tourers and bikepackers driven by a masochistic self-hatred that causes them to perform painful and anachronistic pilgrimages?

But first things first, what is bicycle touring?

Maybe Wikipedia has the easiest definition: it's sort of backpacking on 2 wheels, or, in my case, 3 wheels

Bike touring can be hard work; attitude, energy levels, terrain, temperature, the bike itself and just plain luck all play a part in mind, body and equipment all working together to get you to where you thought you were going when you set out

Whether you ride alone or with a group, whether you take the minimalist bike + camp option, carrying everything you need with you or the more luxurious bike + credit card option carrying almost nothing or something in between, touring on a bike means that even on a sunny day replete with downhills and tailwinds it can take the whole day to cover a distance that would take an hour in a car/bus/train

So what do I answer?

Depends on who asks and how they ask but even so I really don't have a coherent, let alone concise answer, but the gist of an answer is that I do it because what would take an hour in a car/bus/train can take a whole day on a bike. As it has been said - by someone, can't remember who - bike touring is a good way to let mind and body travel at the same pace. Travelling at 'human-speed' leads to a level of interaction, whether with changing landscapes or with people met on the way, that makes the journey, and not just the destination, part of the adventure

How do I tour?

I've done supported tours - where someone else arranges for my gear to be taken to the next destination - and it's great!   I've also done (supported) group tours and really enjoyed myself but mostly I ride solo, unsupported. This means, obviously, that I ride by myself and, not so obviously, that I carry all my gear with me on the bike

Where have I been?

Australia:   being an Australian, much of my touring has been here in Australia. In the Australia pages you'll find both solo and group tours of varying lengths from 50 kms to 1400 kms

Europe:  La France est l'Europe est lui pas?   Seriously tho, France is a brilliant place to tour on a bike but in the Europe pages you'll also find stuff about a magic 3500 km ride along the EuroVelo 6 plus tours of the Via Francigena and the Camino Portugues amongst others

Axles of Evil Tours   OK, OK a feeble joke...   I happen to have travelled in a few of the countries that George Dubbya believed to be part of an Axis of Evil. Anyway, I was in Syria not long after 9/11 and my experiences there at that time - Syria gets my vote as the all time best tour I've done - amongst other things, led me to explore other places on George's list of badlands. I've been to Iraq, Libya and I'm trying to get the trike to Iran (almost got there twice now and each time I get close) something else goes wrong but perhaps real soon now?   In'shallah)

Where am I planning on going?

Australia:   the so-called 'Big Lap' beckons, a circumnavigation of Oz

So what's the logo about then?
Well I'm an Australian and I ride a trike...
So the logo has nice Aussie imagery, a boomerang with an indigenous peoples motif and the colours of the back of beyond
And the discs?
Well I hope the three of them speak for themselves