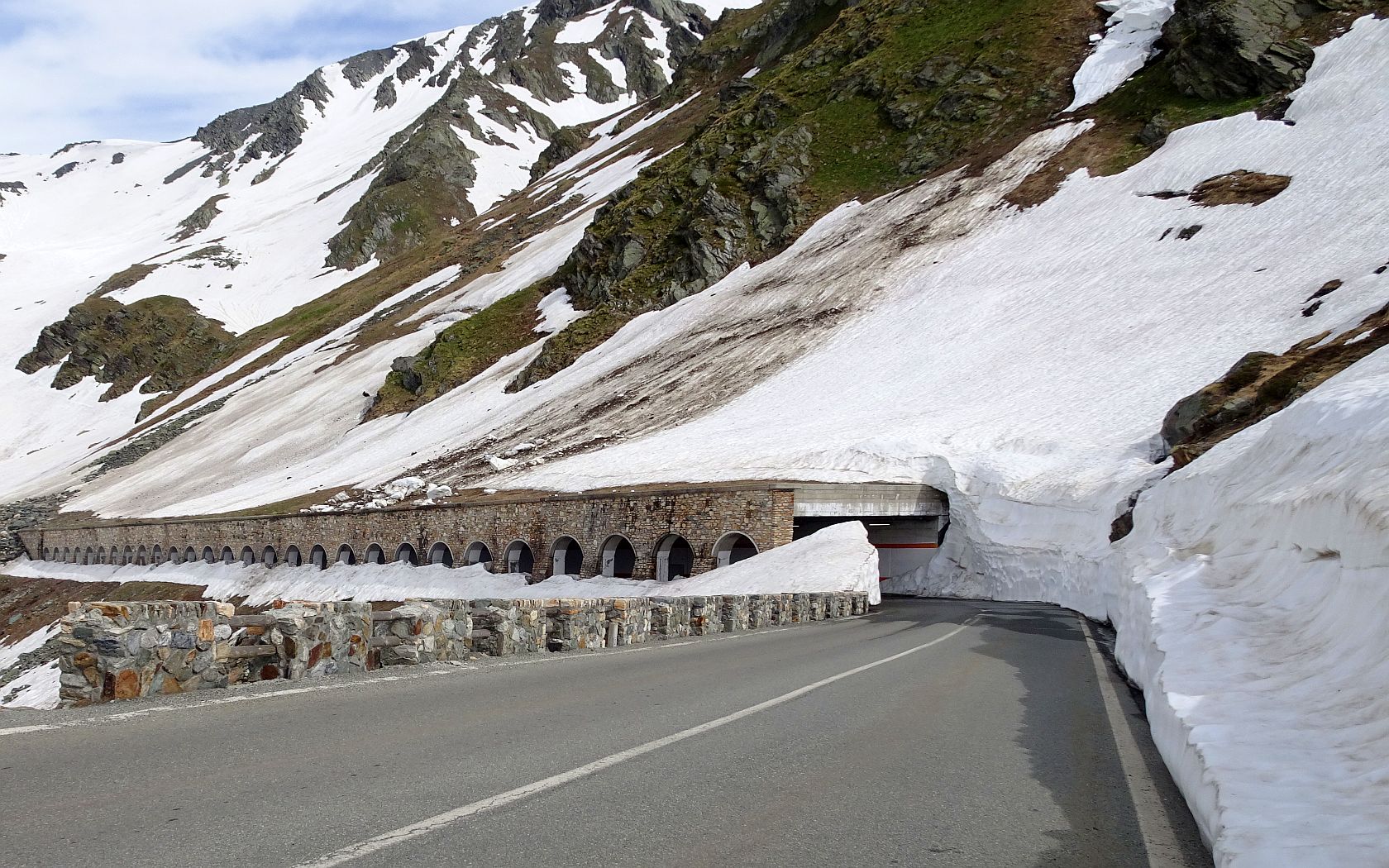 Everything you wanted to know about e-bikes

And possibly some that you didn't want to know

If there was a top ten of e-bike questions they would have to include:

Do you have to pedal to get assistance on an e-bike?
What about charging the battery?
Can you ride an e-bike with a flat battery?
Are e-bikes heavy?
Can I travel with my e-bike?

Let's start at the start

Do you have to pedal to get assistance on an e-bike?

Sorry to have to break it to you, but yes you do!

An e-bike has an torque sensor built-in that measures how much effort you're applying to the pedals and the motor’s output will match this effort, so in other words, power is provided in a way that reflects how you are riding. Just how much power is provided is up to you via a ontroller on the handlebar. Most e-bikes provide varying (mostly 3) levels of assistance, naturally, the more assistance given, the more battery power is used. In Australia,the EU and the UK, the motor on an e-bike has to stop providing assistance at 25kph (15mph) - 20mph (32kph) in the USA - above that speed the rider has to provide all the power required by pedalling...

Some (often cheaper) e-bikes have their motor output controlled by a twist-grip throttle on the handlebars, but these are by (legal) definition, mopeds rather than bikes. There are also some e-bikes designed to travel faster than 25/32kph, but again, these often aren't considered as bikes but as moped style vehicles that require registration, licences and all that stuff to be ridden on public roads

What about charging the battery?

e-bikes are sold with a power adaptor/charger to plug into the mains electricity supply, on ome e-bikes the battery has to be removed (or partially removed) to attach the power adaptor/charger, but on others there’s a socket built into the frame/battery too so the battery can be charged on while on the bike.  Most manufaturers provide for easy battery removal so it can be taken somewhere else, like inside where there's more likely to be an accessible mains power point. How long a battery takes to charge depends on the battery capacity and the charger used, in general, a lithium ion ebike battery that is fully depleted will take somewhere between 3.5 to 6 hours to fully recharge. Of course, there are third-party fast chargers which can substantially reduce times (up to a half) - check your bike warranty before using one tho

Lithium ion batteries can be charged and discharged more than 1,000 times with little degradation in performance. Even so, over time (read years) a lithium ion e-bike battery will lose a bit of capacity, which in turn reduces the bike’s range

And talking about batteries, in general, e-bikes don't have regenerative on-the-go re-charging, you gotta plug them in

Can you ride an e-bike with a flat battery?

Very short answer = yes, you can ride your e-bike home if the battery runs out during a ride

e-bikes carry a heap of additional stuff and it’s not just batteries, there's the motor and its controller, display hardware and with extra power coming from the motor, maunfactuers invariably use more robust - read, heavier - frames and components such as drivetrains and wheels.

Can I travel with my e-bike?

As usual there's a but and whether or not you can travel with an e-bike depends on how you’re planning to transport your e-bike. Train operators usually treat an e-bike like a regular bike. The only issue is weight, sometimes operators have weight restrictions on bikes which in theory prevent e-bikes being taken on trains (I've never experienced, or even heard of, bike weight restrictions being enforced on trains). Remember too that an e-bike weighing around 20kg or more will be hard to lift on and off trains, and getting one into bike hanging racks can be damn difficult. Buses can be tricky too, while some buses have external bike racks on the rear, but most don’t and you probably won’t be able to take an ebike onto a bus - places like Turkey excepted.

Air travel is likely to be a no-no because there are international regulations on the size of batteries that can be carried, the general regulation is up to 100Wh and e-bike batteries usually have a greater capacity than this.

Freighting an e-bike is do-able but really expensive and as sea freight is less restrictive than air freight, sloooooow. Getting my e-bike from London to Sydney by sea took nearly 10 weeks